My family has travelled to many countries on vacation, but most of these trips have been to places like Puerto Rico, Costa Rica, and Barbados purely for pleasure. However, we've also travelled to Greece and China, where I've had the chance to explore new cultures and gain exposure to the world. 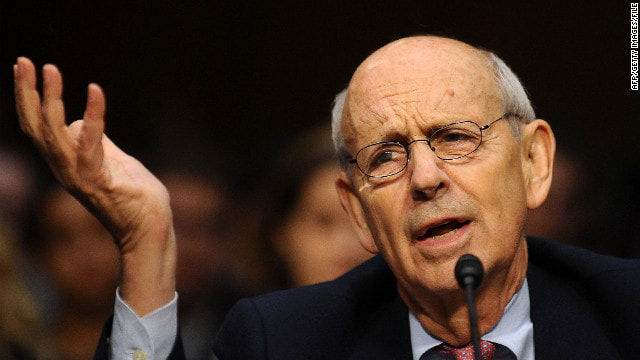 In the Global Studies Program, we frequently attend events with prominent speakers, or host them at our school. So far this year, my favorite event was the the Connecticut Forum interview with Supreme Court Justice Stephen Breyer. Attached below is my response to this event. For a complete list of events I've attended and my responses, click here.

Justice Breyer Response
I thought one of the most interesting parts of Justice Breyer’s interview was when he talked about balance and equality for all people in America, and why that’s the Supreme Court’s job and not Congress’s. He reached back all the way to Alexander Hamilton and the founding of our country’s systems of law to show that some of the most vital tests of the law come when the unpopular people need defending. Congressmen are elected on popular votes, which means that they’re going to stand up for what the majority wants. But when the majority are wrong, it’s the Supreme Court’s job to make sure that the unpopular people are represented and given the same exact treatment as everybody else, which is one of the foundations that America is built on.
Additionally, I liked learning more about how the Supreme Court actually works. I knew that there were nine judges that all picked sides to decide cases, but I didn’t know just how much work they had to do, with all the reading of case briefs, drafting opinions, and writing dissents. I didn’t know each judge had to write up their own answer to a case, or that judges could choose to agree with some parts of it and disagree with others. I thought the process was more rigged with less variation among opinion, but I realized that the process of coming to a conclusion is much more fluid than just judges picking one of two sides. Another thing that interested me was when Justice Breyer said that the judges are not politicians. I had believed that each judge fell firmly within the lines of Democrat or Republican, and liberal or conservative, but apparently that’s untrue. As for the format of the interview, I really liked it. Having questions from the audience kept the interview interesting and even surprisingly funny. 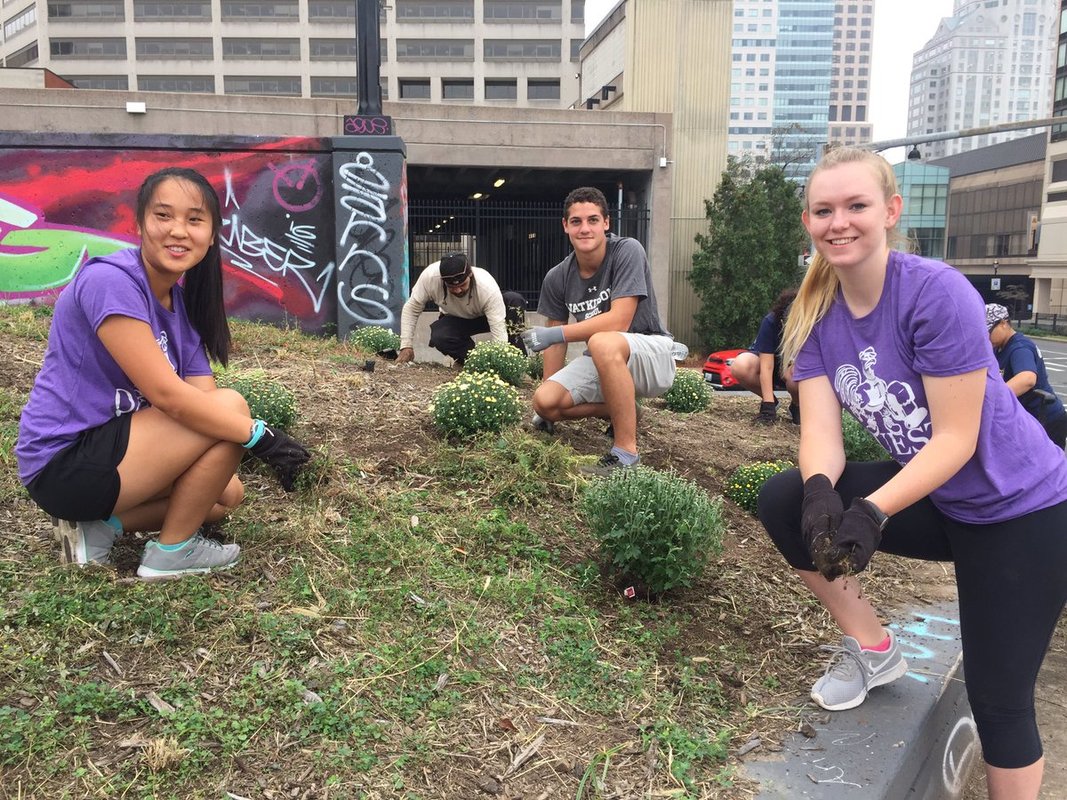 One goal I have this year is to become more involved in helping my local community. This fall, I helped the KNOX organization. KNOX's goal is to promote sustainability within Hartford, through planting trees, cleaning up public spaces, and maintaining public gardens. I was able to take part in one of their initiatives to clean up Wexford Park, as well as helping to lay the foundation for a new walk-in refrigerator at their main community garden. Going forwards, I hope to continue getting involved in KNOX events and helping to create a greener Hartford.

In the summer of 2018 before I head off to college, I have some exciting plans. On June 10th, I'm traveling to Italy with my family. This is the first trip out of the country that we've taken together in a long time, and I'm looking forwards to experiencing a new culture and all the incredible art and history the country contains. After Italy, I'll be working as a counselor and life-guard at Camp Med-O-Lark, which is a sleep away camp in Maine that I've attended for 8 years. This will be my first year as a counselor, and I'm excited to give my campers the same fun experience I had for so many years. And finally, when I come back from camp I'll soon head off to Medford, Massachusetts, where I'll begin my studies at Tufts University.